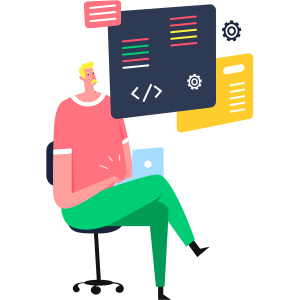 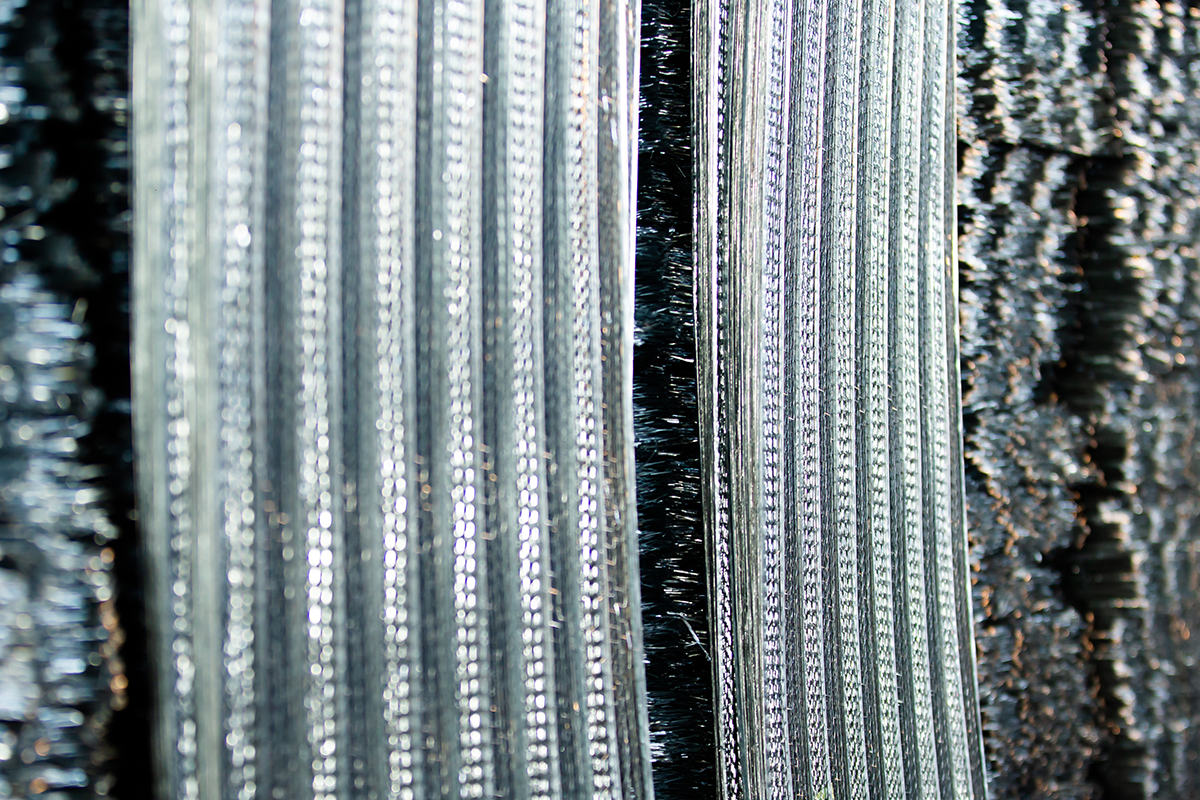 -
0
Expanded metal is a type of sheet metal which has been cut and stretched to form a regular pattern (often diamond-shaped) of metal mesh-like material. It is commonly used for fences and grates, and as metallic lath to support plaster or stucco. Expanded metal is stronger than an equivalent weight of wire mesh such as chicken wire, because the material is flattened, allowing the metal to stay in one piece. The other benefit to expanded metal is that the metal is never completely cut and reconnected, allowing the material to retain its strength.[1

Formation of one type of expanded metal Some commonly used shapes are circles, squares, and diamonds; diamonds are the most popular shapes because of how well the shape absorbs energy and resists mechanical deformation after installation. Other design considerations are the size and angles of the shapes, which will also affect how well the metal absorbs energy and where the energy is spread throughout the expanded metal.[2] For the diamond shape, there are at least four different angles that come into account, the two acute and two obtuse angles.[3] The larger the angles, the less strength the shape will have because there would be too much space inside the shape. However, if the angles are too small, strength is lost because the shape is too close together, so there is no space for the structure to hold. The angle in which the shapes are laid also plays a significant role. If the angle is zero the ends of the shape point to the start and the end of the sheet, making straight lines across the sheet of diamonds. This option provide the most strength when it comes to compressing the sheet on its side. This can even take more pressure than a solid piece of metal because the sheet will compress and spread the pressure throughout the sheet.[3] The other four commonly used angles are 60º, 90º, 90º plus 60º, and 60º plus 90º. A 60º angle puts the diamond diagonal at the start and end to the sheet. A 90º angle makes the diamond vertical to the start and the end of a sheet.[3] The 90º plus 60º and 60º plus 90º angles combine both a 60º angle and a 90º angle; the order of the angles is respective to the order in naming. The expanded metal can be manufactured and supplied as standard mesh or can be flattened by further levelling prices to be smooth surface which allows usage of mesh in more applications such as prisons protection to avoid hurting hands touching the mesh.

Expanded metal is frequently used to make fences, walkways, and grates, as the material is very durable and strong, unlike lighter and less expensive[dubious – discuss] wire mesh. The many small openings in the material allow flow through of air, water, and light, while still providing a mechanical barrier to larger objects. Another advantage to using expanded metal as opposed to plain sheet metal is that the exposed edges of the expanded metal provide more traction, which has led to its use in catwalks or drainage covers. Large quantities of expanded metal are used by the construction industry as metal lath to support materials such as plaster, stucco, or adobe in walls and other structures. Expanded metal is also used by artists, especially sculptors, who use the material to form complex 3-dimensional surfaces and compound curves which can then be covered with plaster, clay, or other materials. For example, Niki de Saint Phalle made extensive use of expanded metal to support the curved surfaces of large-scale architectural sculptures in her Tarot Garden sculpture garden, in Tuscany, Italy. A similar material made of stiff sheets of paper or cardboard is used as a low-cost cushioning and packaging material. In contemporary architecture, expanded metal has been used as an exposed facade or screen material which can be formed into simple or complex decorative shapes. Photographic images may be printed on the surface, producing textures or large graphic images, which still allow light to filter through the exterior surface of a building.

Freshly-cut expanded metal has a large number of exposed sharp edges, requiring caution and protective clothing, such as leather gloves and aprons to prevent skin abrasions and cuts.
Expanded metal
Share on Facebook Share on twitter 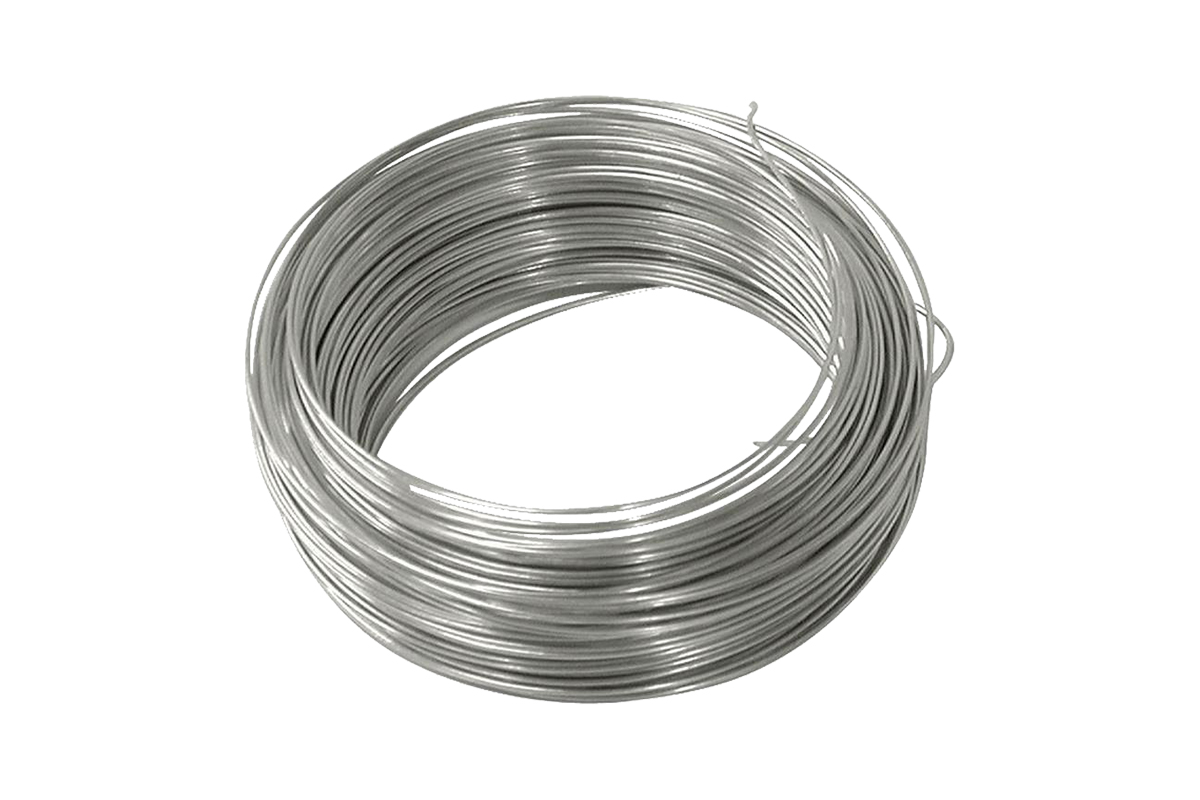 What Is Galvanized Wire? 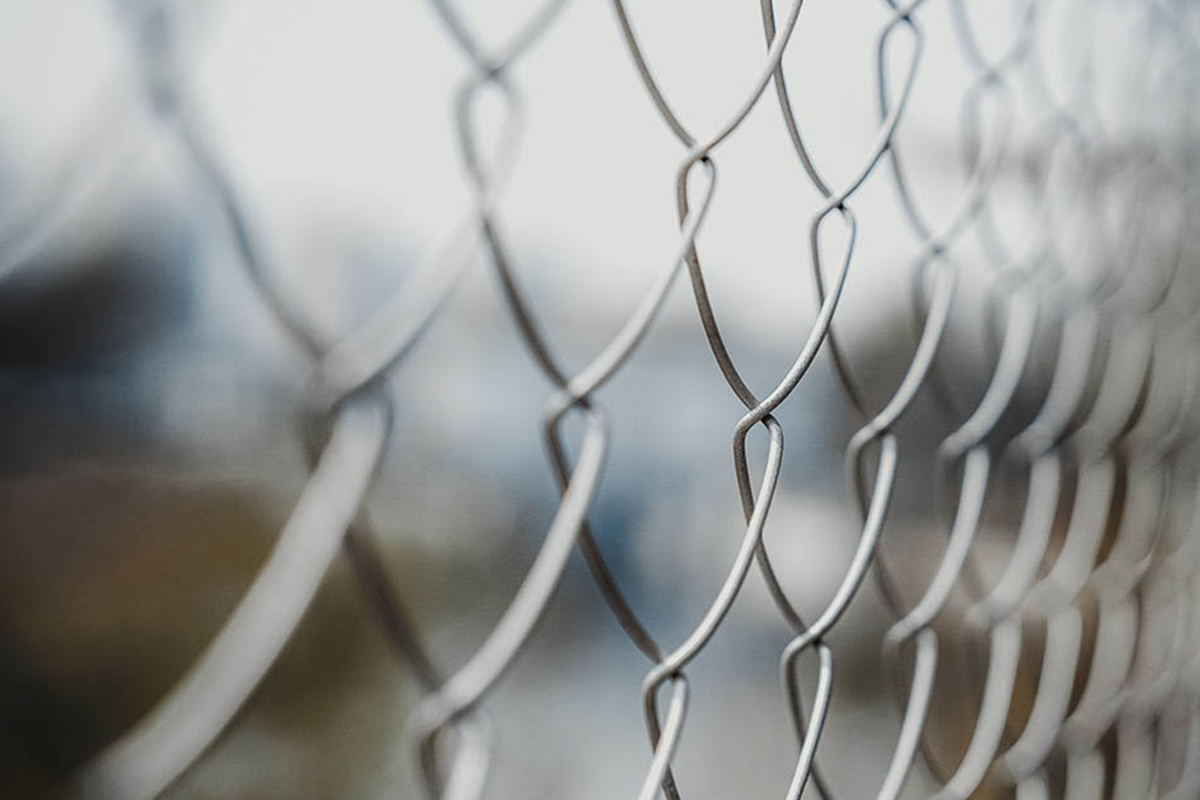 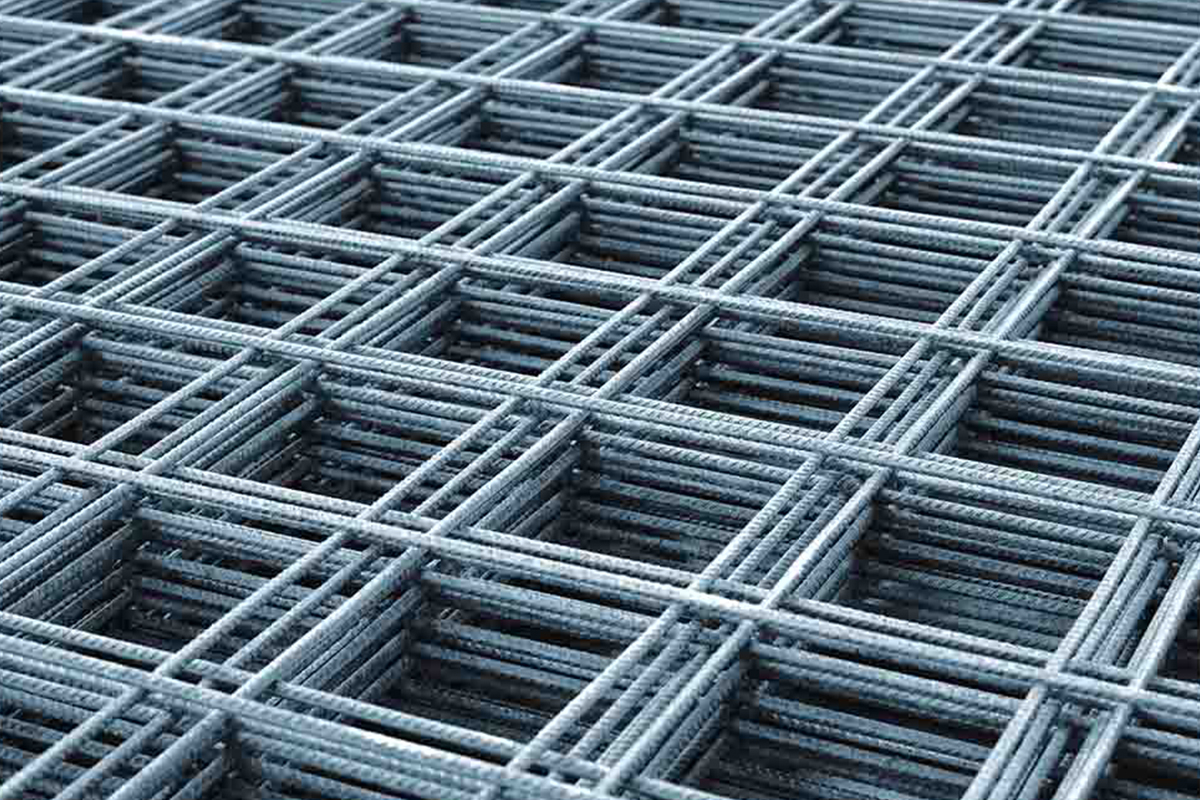 What is Steel wire mesh? 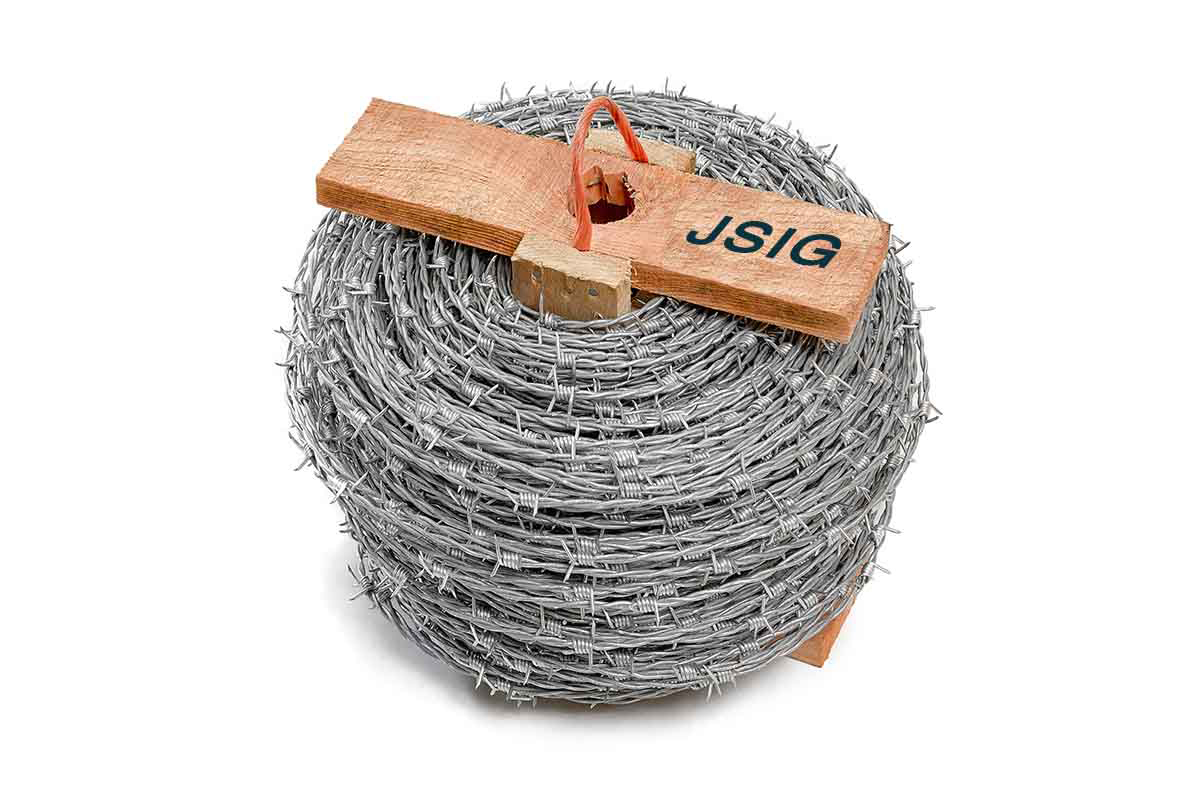 What is Barbed wire ?

Hit enter to search or ESC to close